Largely self-taught, Peter began photographing in his early 30’s and his work was included in the first survey exhibition of contemporary New Zealand photography in 1975. His solo exhibition at the Dowse Art Museum was the first solo exhibition by a contemporary photographer at a New Zealand public art gallery. He was one of the five artists recognised by the Arts Foundation as their inaugural Laureates in 2000. Sadly, Peter passed away soon after his work was installed at Connells Bay. 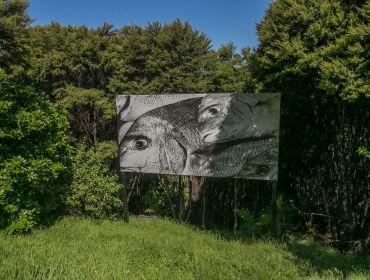 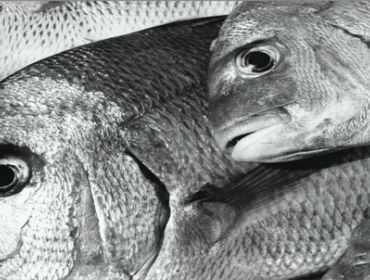