Judy Darragh’s work is characterised by a colourful, often quirky individuality and usually takes the form of assemblages created out of recycled or found objects that are of little commercial value. She played a significant role in the development of Artspace in Auckland, the independent artist-run space Teststri, and the Cuckoo Collective. As well as exhibiting widely, Darragh has worked on numerous film and design projects. 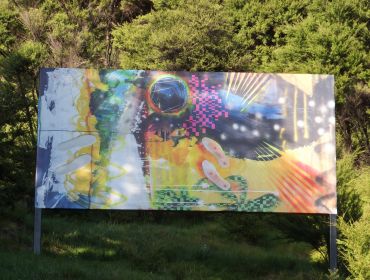 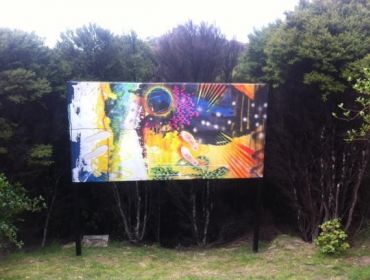