Regan Gentry was born in Napier in 1976 and educated at Havelock North High School. He dabbled at Victoria University then sunk his teeth into sculpture at Otago Polytechnic School of Fine Art, graduating in 2000.As the William Hodges Artist in Residence (2006), he began his first major project Of Gorse of Course which is now owned by the Connells Bay Sculpture Trust. He was the winner of the Wellington Sculpture Trust's first Four Plinths sculpture project and his 2007 Tylee Cottage Residency project is based on the Bridge to Nowhere valley. He has several large public sculptures in New Zealand. 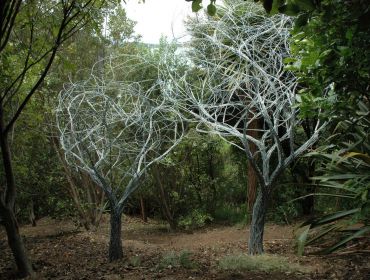 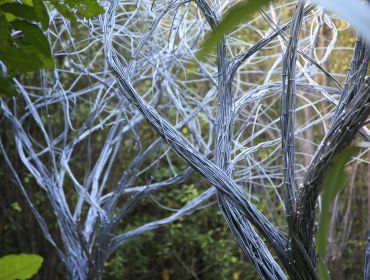