Fatu Feu'u was born in Western Samoa. He arrived in New Zealand as a 20-year-old in 1966. In a country only recently recognizing the place and contribution of the Pacific peoples, he holds the honorary title of 'father' of Pacific arts in New Zealand. His art is about the spirit and soul of his people and is characterized by the patterns of the Pacific - the flowers, the sea, the lines of traditional carving. His major works include the mural Tautai Matagofie in Aotea Centre, Auckland and the Pathfinder Mural in New York. 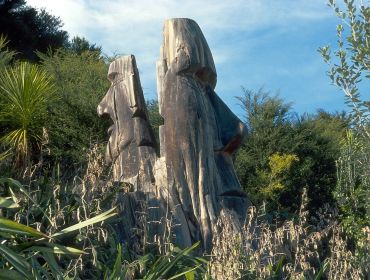 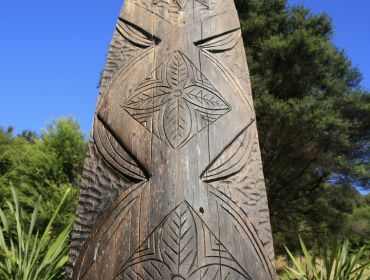 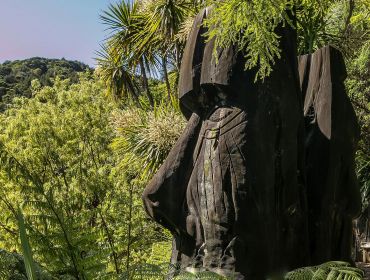