Barry Lett (1940 - 2017) was born at Hastings. He studied art with Paul Olds in Wellington from 1961 to 1963 before attending Elam School of Fine Arts in 1964.He was one of the pioneer art dealers in New Zealand, establishing Barry Lett Galleries in Auckland in 1965. His first solo show was with Peter Webb Galleries in 1979 and he has exhibited regularly since then.Since the 1990s he has undertaken large- scale sculpture projects and has had his work included at Sculpture on the Gulf and at the Brick Bay Sculpture Trail.He has work in public and private collections throughout New Zealand. 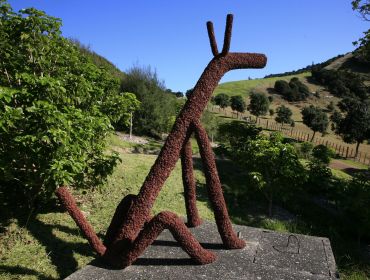 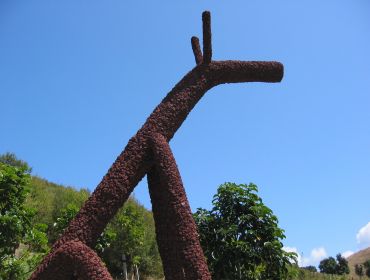